Chica Gilmer began her involvement in hockey as player, coach, selector and manager, in the 1950’s and combined that with umpiring gaining her National A Badge in 1959. In 1975 she gained her International umpire accreditation at the IFWHA tournament in Edinburgh.

Chica then turned her talents to the technical aspects of hockey and gained prominence as a Tournament Director and Judge in the 1980’s and early 90’s, most notably as TD for the Women’s World Cup in Malaysia in 1983, TD for the FIH Women’s World Cup in Holland in 1986, and Assistant TD at 1991 Olympic Qualifier in New Zealand. No doubt her highlight would be her appointment as Judge to the Los Angeles Olympics in 1984, but she also judged at the 1989 Champions Trophy in Frankfurt, and was a member of the Jury of Appeal at the 1990 Women’s World Cup in Sydney.

For her services to hockey, Chica was awarded the FIH Diploma of Merit in 1994. 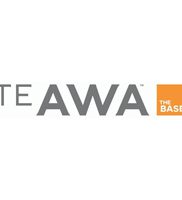 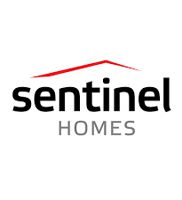 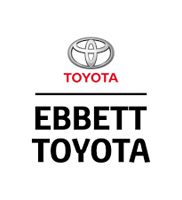 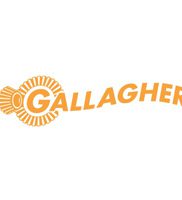 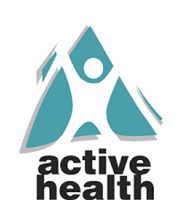 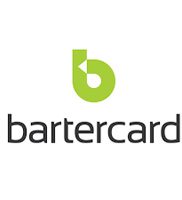 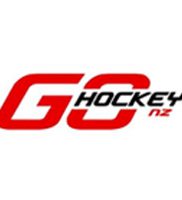 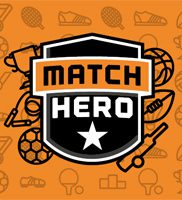 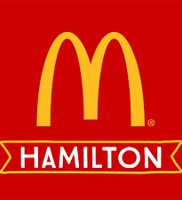 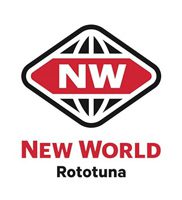 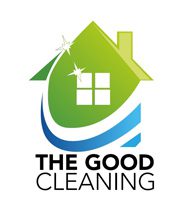 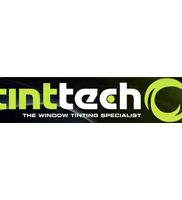 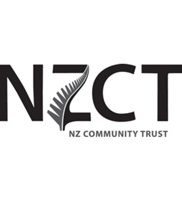 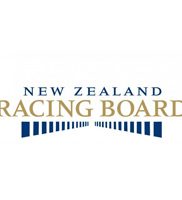 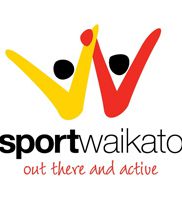 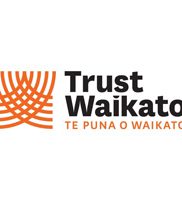 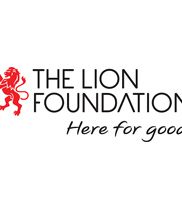 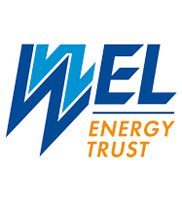