The Trust has a primary function of providing assistance to Waikato school children under the age of 18 who:

This Trust was initially set up by the Gilby-Todd family in memory of their son, Ben, who died tragically on 8th October 2009. Ben was a major supporter, player and advocate for hockey and especially in the promotion of younger players. He represented hockey at various levels both here and in the United Kingdom.

If you would like to apply for funds from the Ben Gilby-Todd Memorial Trust or find out if you are eligible see the application section.

Donations to the Ben Gilby-Todd Memorial Trust enable us to offer additional funds to Waikato hockey players who show a high level of promise both within the sport of hockey and academically, and through financial hardship cannot further their sporting or academic paths.

Help the Trust by becoming a regular contributor.

Funds will be open for application to those who have been selected for a representative position in a Waikato Hockey team. Each year notification will be given to the age group eligible to apply for funds from the Ben Gilby-Todd Memorial Trust for financial assistance. This will be restricted to School age children only, at Representative A level. A pledge is a donation paid in multiple instalments over months or years direct to the Association to contribute towards tournament fees.

Applications open during trials and close 2 weeks after teams have been announced.

​​​​​​​Enquiries can be directed to Waikato Hockey Charitable Trust

Application forms can be downloaded from this page or requested by emailing.

Along with a completed application form, applicants are to include a personal statement which highlights the student’s eligibility.

Applicants are to include

The Selection Panel may refrain from making a recommendation if it finds no candidates of sufficient merit.

In exceptional circumstances funds may be shared.

Applications must be submitted to

To be notified at www.waikatohockey.org.nz. Applications close at 5.00pm on the closing dates 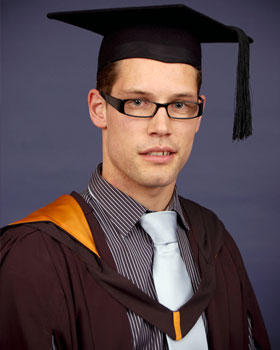 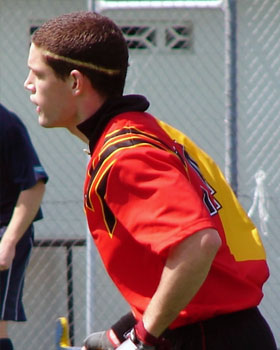 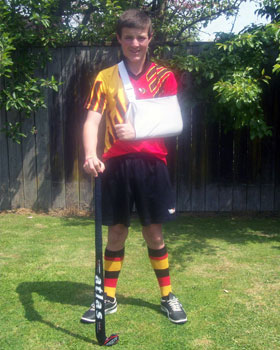 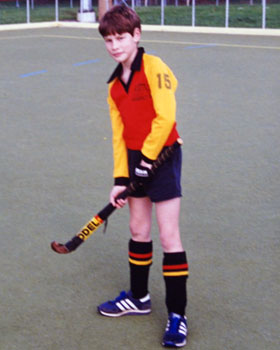 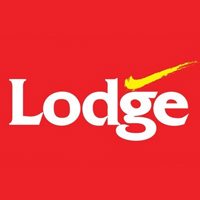 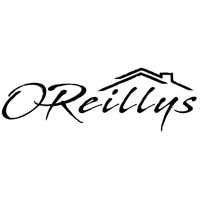 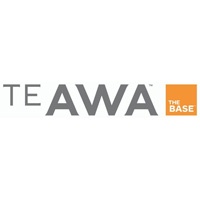 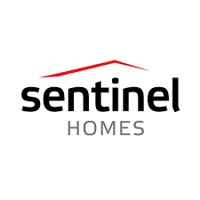 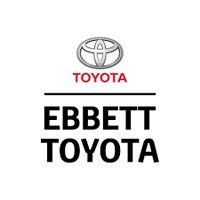 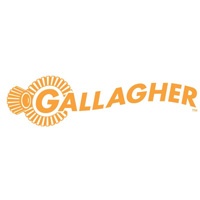 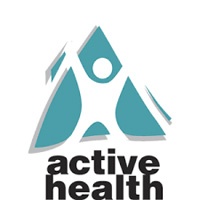 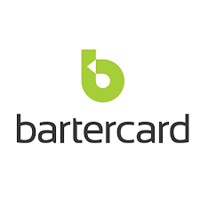 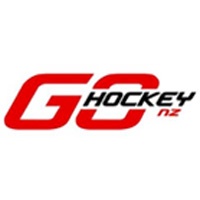 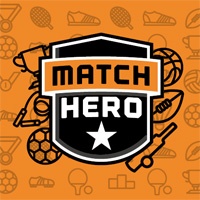 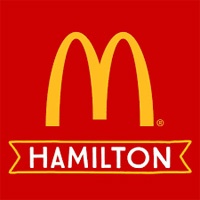 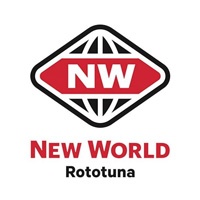 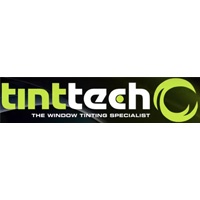 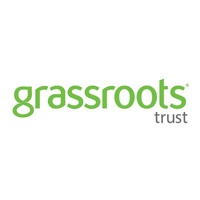 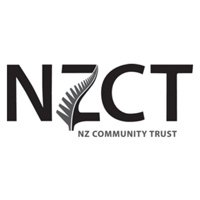 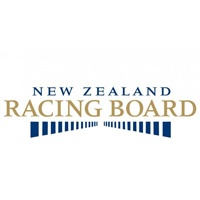 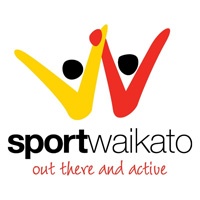 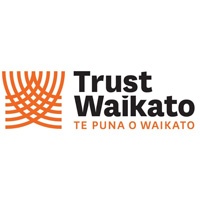 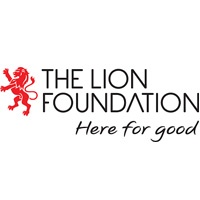 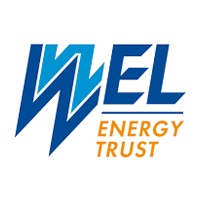